Martin Alfsen, musician, producer, songwriter and choir director was born on 4th January 1959. After serving in the military as a trombonist in The Band Of The King’s Guard, he entered the Conservatory of Music in Oslo. Already during his student years he started directing the Reflex choir in the church he and his family attended in Oslo. In 1985 the Reflex choir made their national breakthrough with the album “REFLEX”. In the late eighties and early nineties Alfsen would develop his composing and production skills when working for Master Music, Norway’s leading company in contemporary christian music. His albums 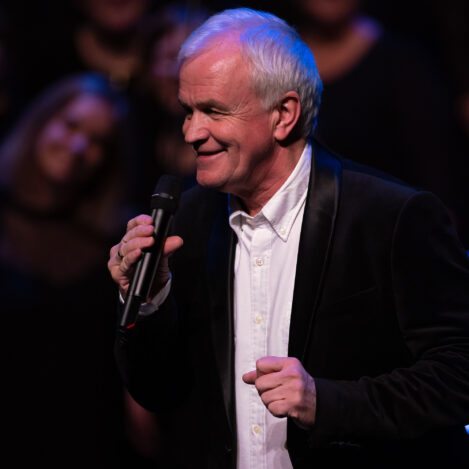 Norwegian Gospel – straight from the heart 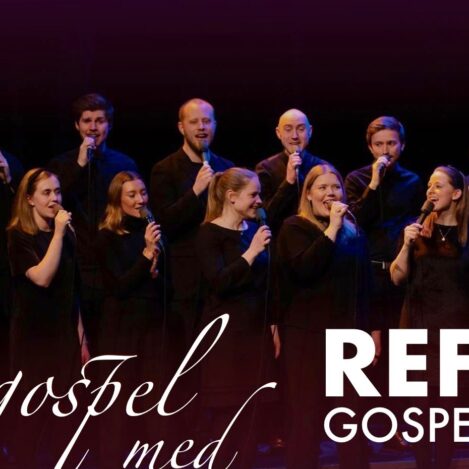 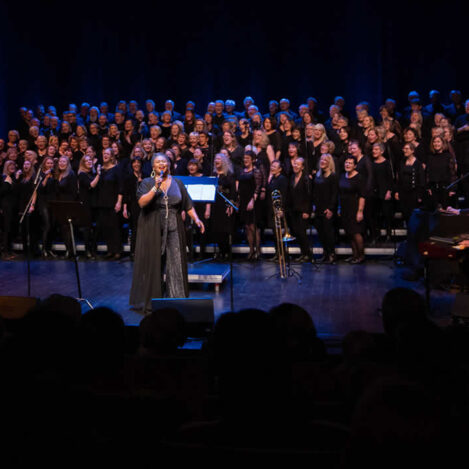